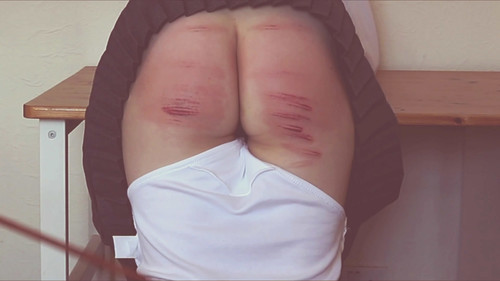 The year was 1958 and I had just returned from Switzerland where I had been teaching for two years at a well known finishing school for young ladies.I had only been back in the Uk for a week when I received a letter from my sister,Alice. She gave me an update on how everyone in our family was getting on and said all was well but that she did have a big issue with her two daughters, Anthea and Melissa. She went on to outline a catalogue of misbehaviour by both young ladies,who at the ages of 19 and 20 respectively were now living away from home at college and by all accounts had got in with the wrong crowd.She listed the misdemeanours,which had been raised by their personal tutors in phone calls to my poor sister. Anthea had very poor attendance at lectures,a poor record for her coursework and had regularly broken her evening curfews. Melissa had similar curfew issues but was also said to have a poor attitude and an inclination to rudeness. Alice also said that in their current holiday,the two of them were regularly disrespectful to their Mother and,although Alice had no concrete proof, had even taken to stealing cash from her purse .I was outraged and it did not help my temper when my sister also mentioned that they were both smoking cigarettes.
Alice finished her letter by asking if I could take them both under my wing for a few days before they went back to college to teach them some much needed discipline.I called her that evening and agreed that Anthea and Melissa could spend 4 days the following week at my house and I would use all my experience of disciplining young women during my recent teaching career,to get to the bottom of their behavioural issues.
After I put the phone down,I thought back to the last time my nieces had stayed with me. There had only been one incident of misbehaviour that I could remember.I had allowed them both to go to a party on the strict condition that they would be back by 10.30pm. when they turned up that evening,nearly an hour late,I sent them straight to bed,with the words ringing in their ears that, "I’ll be dealing with you both in the morning".
The following morning I sat them both down and lectured them about keeping to curfew and then pronounced sentence -that they would both be spanked for their naughtiness. This produced howls of protest but I was adamant and within an hour both young ladies were nursing well smacked bottoms after each received a 2 minute lesson over my knee on the seat of their knickers. 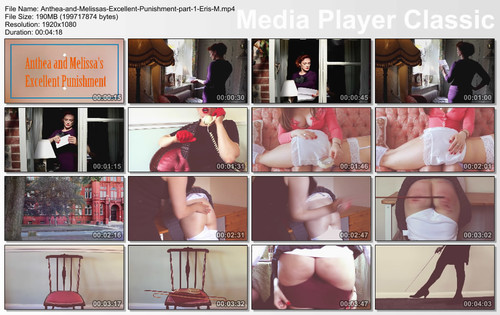