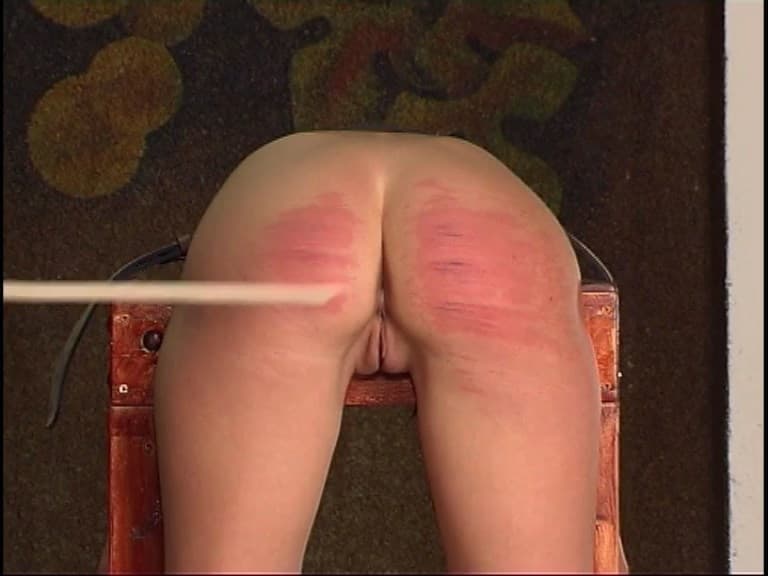 It’s 1986, on holiday with “The Pioneers,” a communist youth organization for girls.
When Martina and Aneta are caught smoking, the caretaker of the hostel is called upon to put them over his knee and discipline them. But because Martina was cajoled into smoking by Aneta, she begins scheming for revenge.

She steals the group’s travel money and, while Aneta is showering, hides it under her mattress. The group’s leader finds it there and Aneta is punished for the theft. And because penalties for anti-social behavior were often harshly enforced under the Communists, Aneta is forced to submit to both the birch and the cane.

But once Martina is revealed as the real thief, she is tied down on a punishment frame and, in front of all her comrades, beaten first with a birch and then given 50 strokes of the cane on her bare bottom. 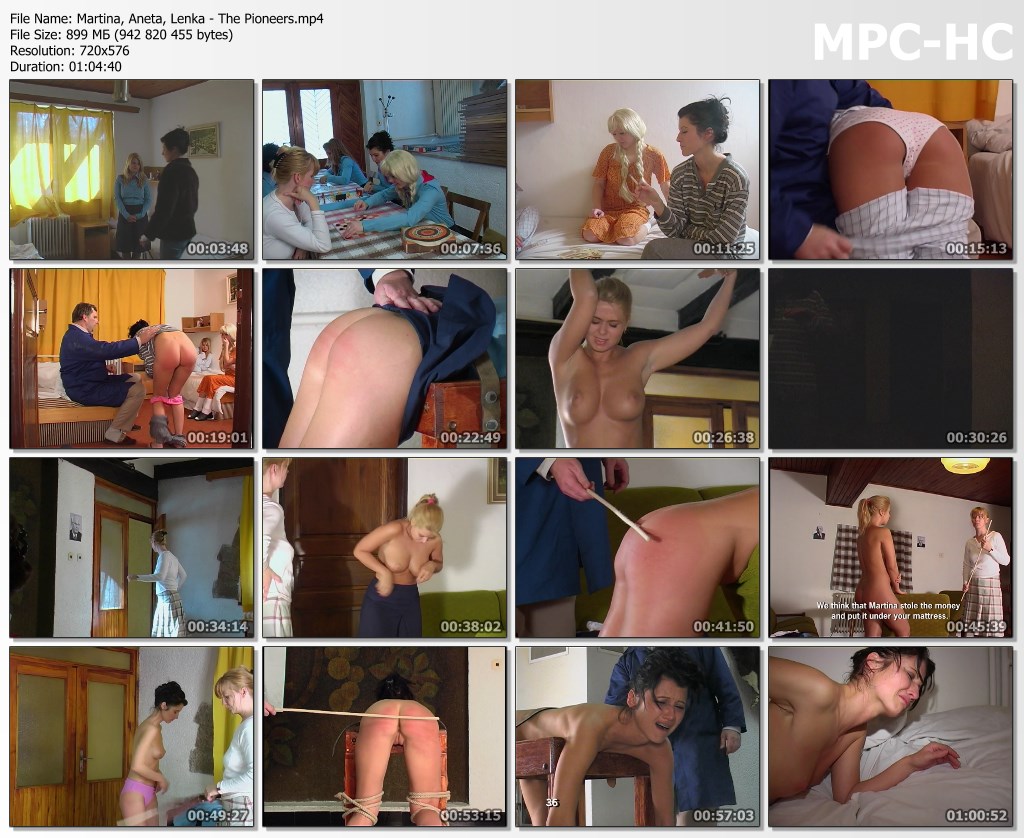