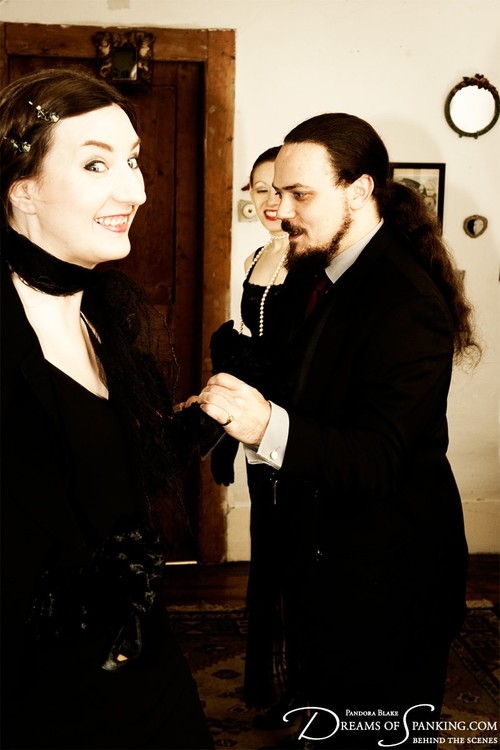 A hard-hitting tale about the culture clash between two free-spirited young flappers and their repressive Victorian guardian. Violent belt whippings, the tawse, lesbianism and 1920s jazz.

I’ve always been fascinated by the Roaring Twenties, and the potential for punishment fantasies inherent in the idea of teenage women rebelling against authority by drinking, dancing, smoking, driving and dating. The original form of this fantasy was dark and solitary, a flapper trapped in an abusive domestic situation, envying her friends their freedom – and, eventually, after one particularly severe punishment, effecting her escape. It has always been crucial to my enjoyment of this violent, non-consensual scenario that the new generation win out in the end.

When I had the chance to film with Zille in an amazing period apartment, I seized the opportunity to invite her into the scenario. This was the first scene we shot together and I think you can tell how much we’d been looking forward to meeting each other! The (unscripted) petting session our characters indulge in to console themselves after their mistreatment wasn’t entirely planned, but it fits – and the beauty of it is that repressive Uncle Thomas couldn’t even imagine that such a thing might be possible.

This film should probably come with a trigger warning for domestic abuse. The punishment sequences are not nice: the whippings are delivered in anger, there’s shouting, struggling and crying, and Tom is convincingly unpleasant in his role of horrid Uncle Thomas. But the story has a happy ending: the repressive ideas of his generation have a sell-by date, and the “new woman” he so abhors, in the end, will long outlive him.

I’m rather hoping that the next time I shoot with Zille we’ll have the chance to film the sequel, after the young flappers escape Uncle’s clutches to prohibition-era California. I’m sure many adventures await them there! 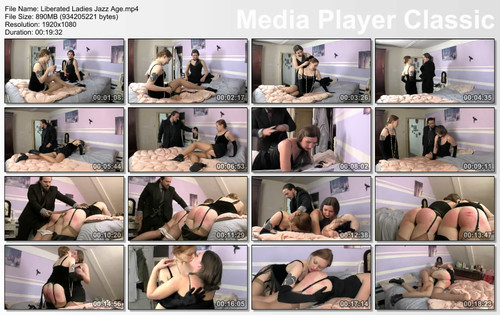