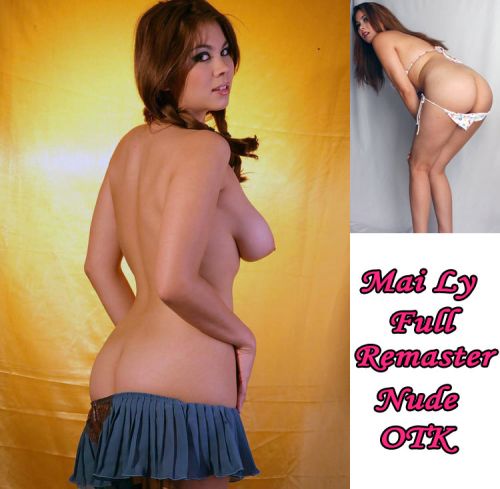 What many don’t know is that Mai Ly ( aka Amy Aveline) and I had a disciplinary relationship for a short while, as well as her filming with me. In this video we create a story about her falling asleep at her job. This was a true story that actually happened in her college classes. You see Mai paid for her tuition with her adult work. She also partied a little too hard as well. This caused her to fall asleep in class and be written up by a couple of professors. She was called in by her Dean and was pretty much told ‘stay awake, or find another school’. This opened up Mai’s eyes and she actually called me about it. I suggested we deal with it my way, which always got her attention. She agreed to shoot the punishment session as well. Keep this in mind…Mai is not a spanko. She dreads spankings and admits to hardly sleeping the night before a spanking. It does work for her though. She finds the threat of a spanking even works sometimes. She agreed that this time was not one of those times and deserved a punishment session. He tears and pleading throughout the spanking of ‘No more!…No More!’ is the pleading of an exotic beauty learning a real lesson. 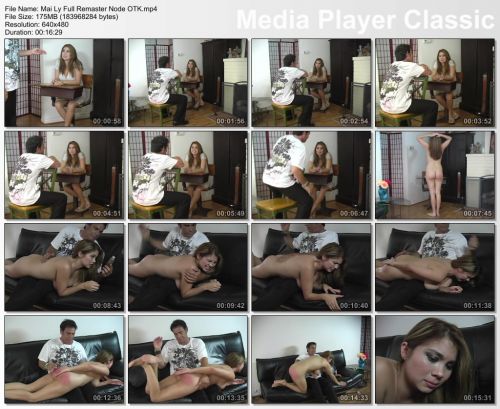