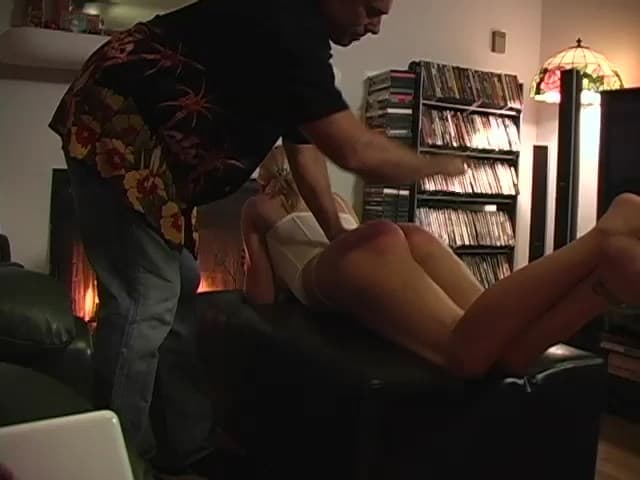 Anytime you have a very sexual exe girlfriend visiting with your current girlfriend with spanking as a recurring theme, it gets interesting. This is the lost footage of Sierra’s camera angle of that infamous lingerie spanking I gave Austin in front of a war fire. Sierra didn’t stay focused when she saw the flirtations Austin had been laying on thick all day. Sierra felt a little intimidated by Austin and it transferred over to this scene. I recently discovered this angle Sierra had taken while sitting in a chair. Sierra was acting a little bratty behind the scenes, so I promised her a real butt-burner when the scene was over. I didn’t film it, but imagine the delight in Austin’s eyes as she watched be blister Sierra’s bare bottom before sending her to bed. The next day we all woke up together and I decided to take the girls to Disneyland ( to defuse any weirdness) let’s just say they both got into trouble together although they did bond. That is wherein part two (coming soon) comes to play. They are spanked on a bed together before I tucked them in. Sierra “kissed a girl… and she liked it” 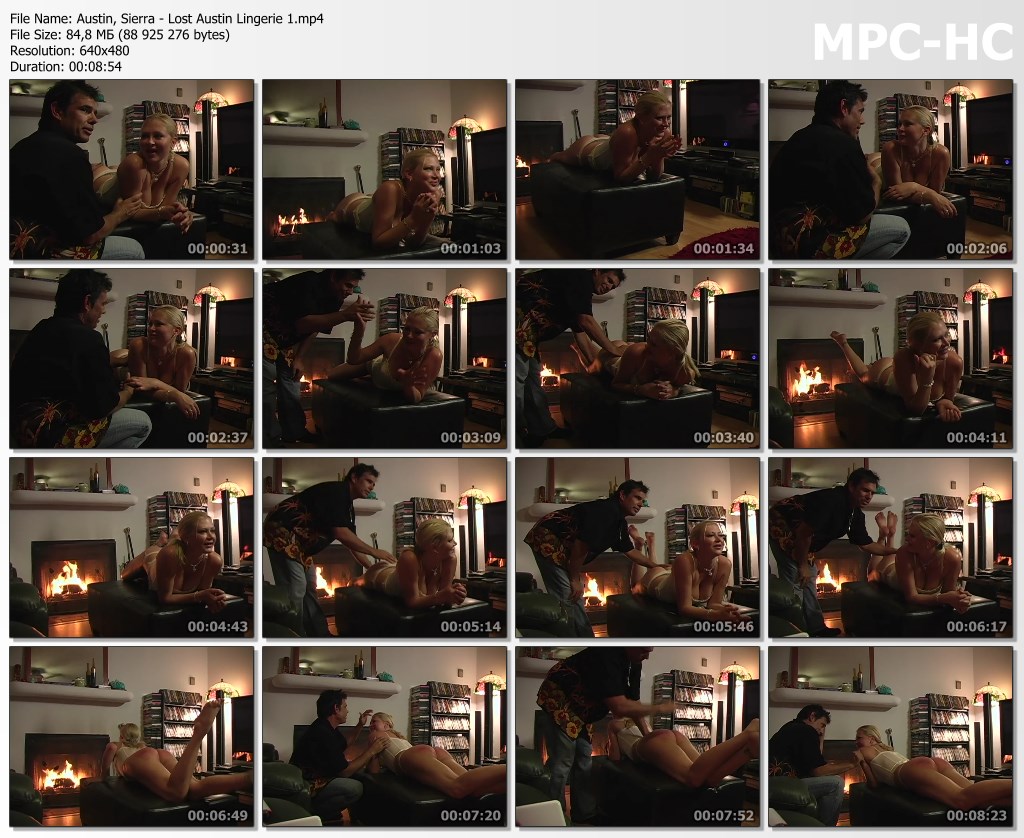