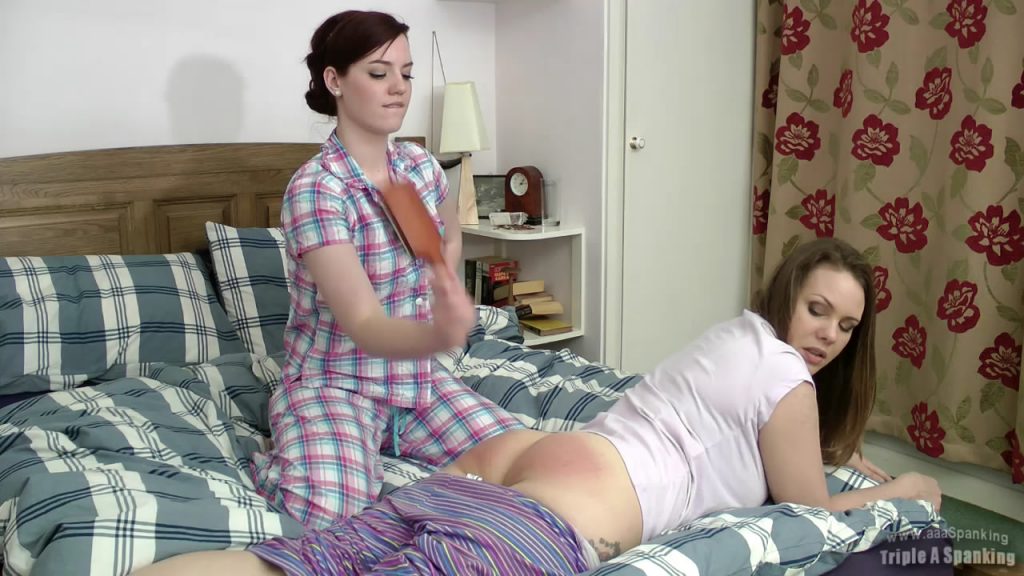 Aleesha & her mistress Zoe Page had an unusual relationship. She was Zoe’s property to do with as she wished. Zoe had arranged several spanking session assignments for Aleesha earlier that day so was keen to find out how much she had earned for them both. So imagine Zoe’s disappointment when she handed over not very much and was asked to show off her bottom. It wasn’t particularly marked suggesting that she had gone lightly, taken less money or even taken a bit for herself! Mistress was rather disappointed with this deceitful behaviour and decided that Aleesha needed a reminder of what it was she was sent out to do. These girls had great chemistry together and it shows in this often humorous and extremely watchable spanking film which saw Zoe use the hairbrush on Aleesha’s amazing bubble butt! 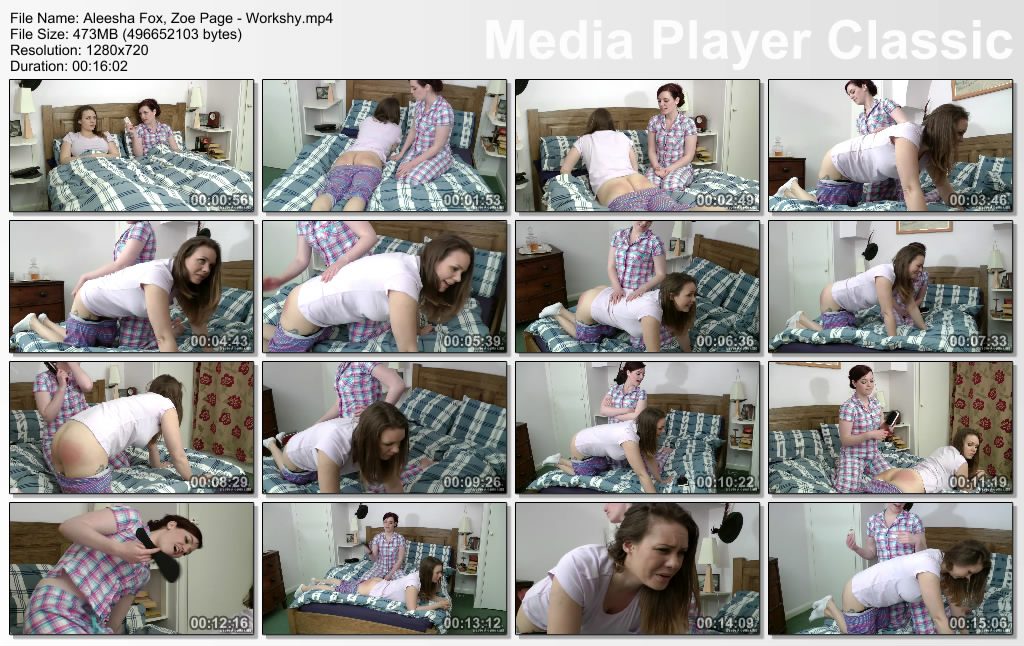