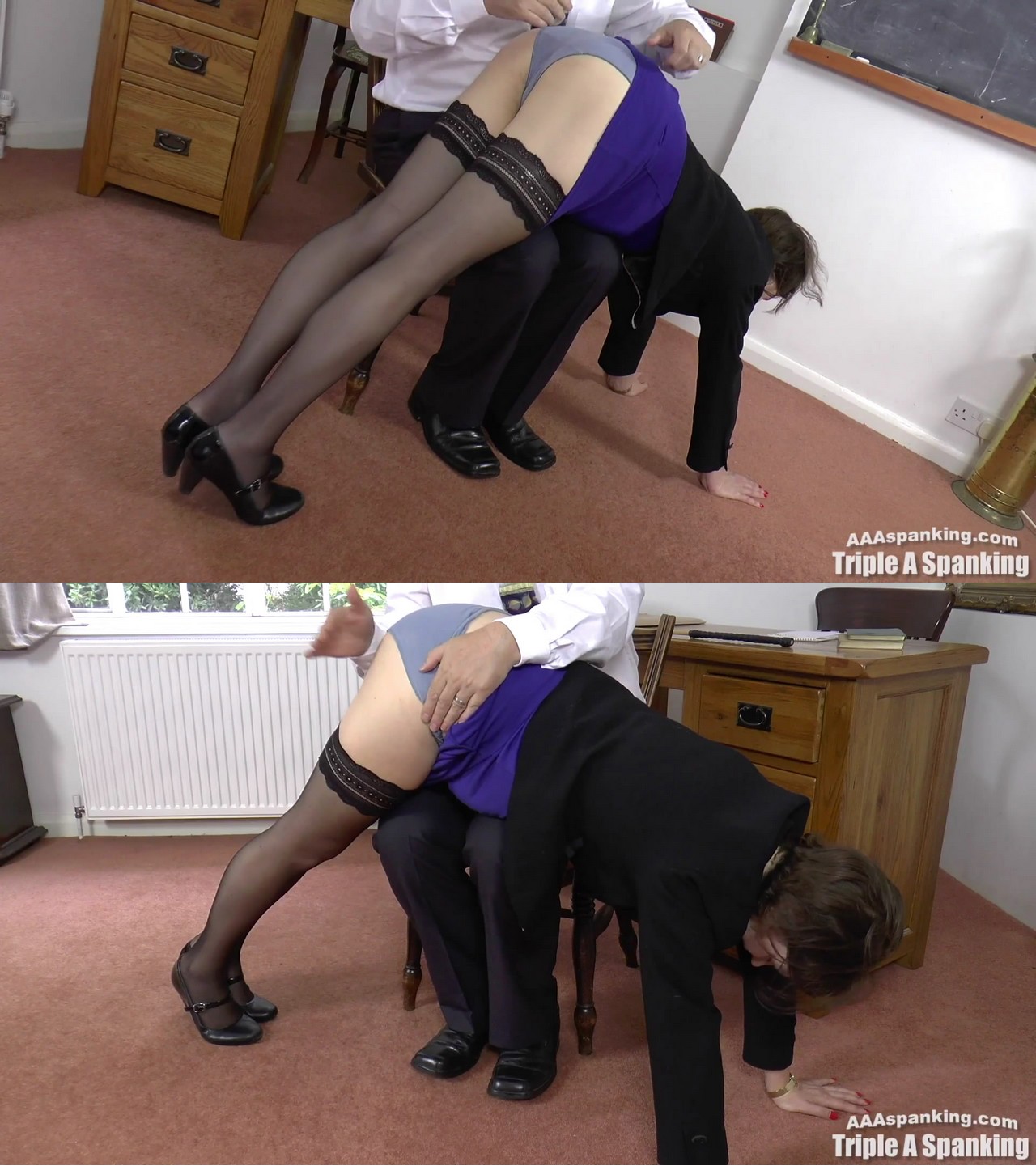 Headmaster has called in one of his teaching staff, Miss Clara, after he has received a ton of complaints about her overzealous use of discipline. It is the first term back at school, and in just under 3 weeks, all 26 of her pupils have had some form of corporal discipline given to them for the most trivial of misdemeanors. This involves the use of ritual humiliation and stern scoldings, spankings, and other forms of severe punishment. So many parents have complained that Headmaster has no choice but to reprimand his wayward teacher and give her a dose of her own medicine.
He teaches her what it’s like to be on the other end of a nasty and embarrassing spanking. It soon becomes clear to her that this style of discipline should only ever be used for the rare cases of really poor behavior and disobedience. Clara is ashamed, as her bottom, now bared with her knickers pulled down, turns red and gets sore very quickly. To remind her how discipline should be administered, she receives several mean strokes of Headmaster’s rattan cane… She yelps and is close to tears as the cane marks her aching cheeks.
She is left to compose herself before returning to classes and to learn from this unique and humbling experience. 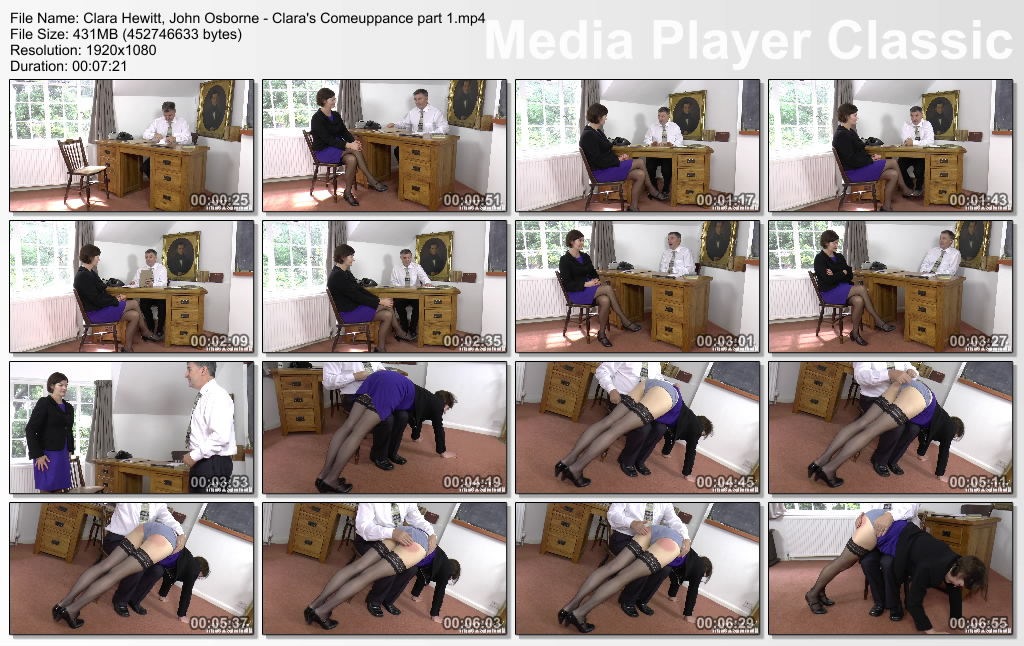